The studio was awarded the accolades for each PAW Patrol and Shimmer and Shine respectively at the awards ceremony held in conjunction with the Hong Kong International Licensing Show.

Already in its fifth season globally, PAW Patrol, made by Spin Master Entertainment, shined in the Year of the Dog across Asia Pacific last year, supported by numerous PAW Patrol retail promotions, mall shows and events with licensee partners, like its second PAW Patrol reside show, which toured across China, Australia, New Zealand and Singapore.

Shimmer and Shine debuted many new categories at retail and brand new mall events across Southeast Asia in 2018.

We are honoured to be the only one to take property two merit wins for international IPs this year,” stated Claire O’Connor, vice president, Viacom/Nickelodeon Customer Items, Asia Pacific.

“Not only do the wins demonstrate how we are on fire with our pre-school properties, but we actually appreciate the recognition by the licensing market in Asia.

“PAW Patrol is evidently our biggest pre-college hit and really there isn’t a hotter home in the globe appropriate now. We are committed to developing bothPAW Patrol and Shimmer & Shine franchises with the tremendous on-going support from our licensee and retail partners.”

Since the inauguration of the Asian Licensing Awards in 2012, Nickelodeon has taken home wins annually.

The Asian Licensing Awards celebrate excellence, innovation and creativity across the licensing spectrum. 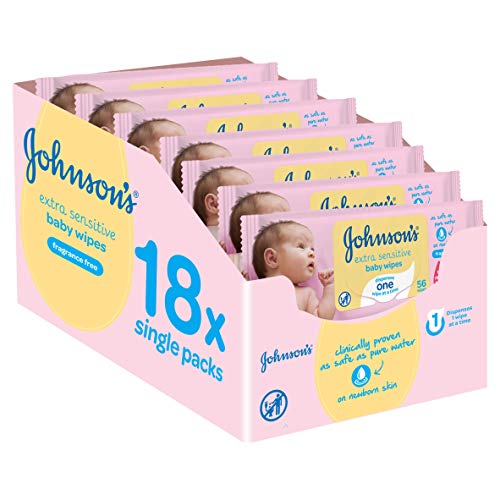 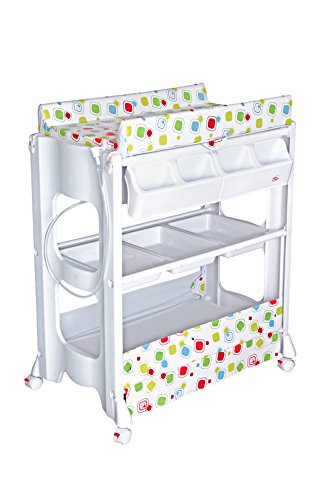 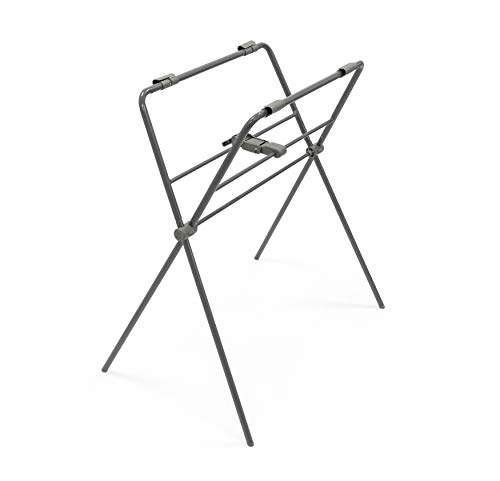 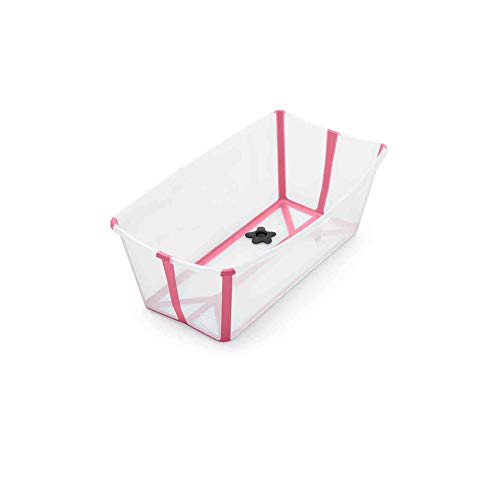 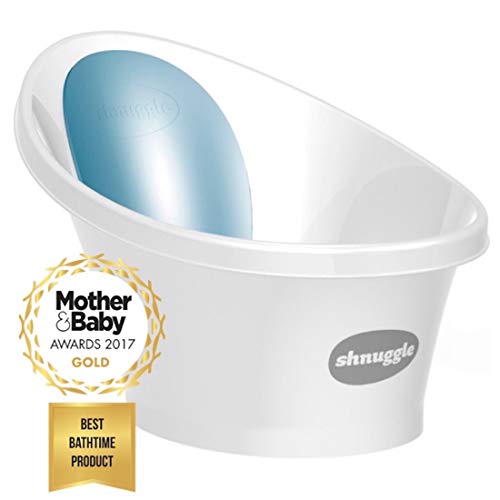 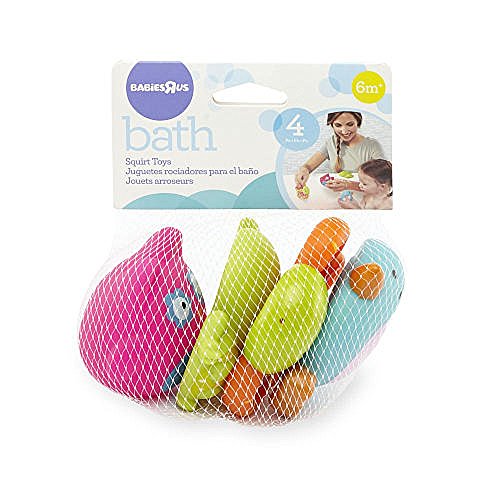 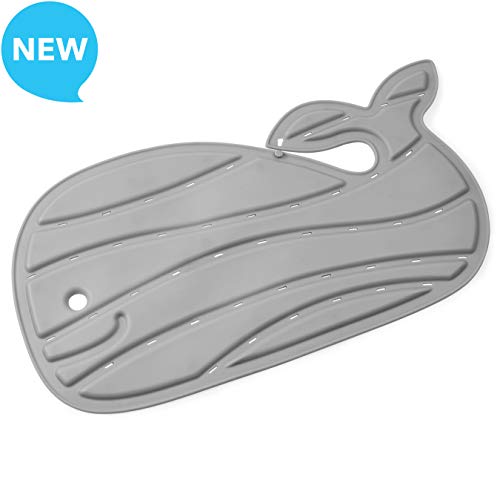 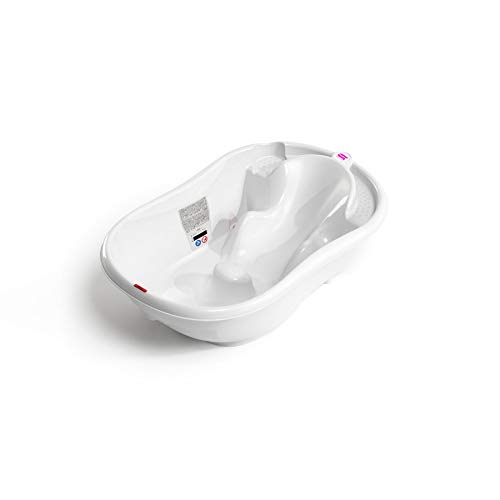 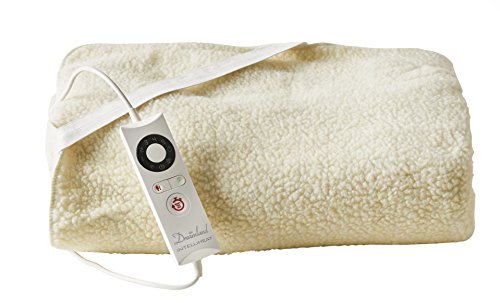 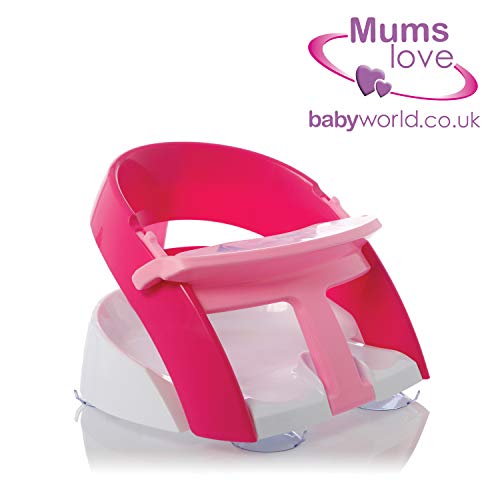